Signature Events in the Cable Area

The Cable Area has a variety of events & celebratory activities that are home to only this area and they are known as our SIGNATURE EVENTS.

Click on event below to read more about it.

Fun in the Forest ATV Ride – Annual ATV ride supporting children, families, and individuals in Sawyer, Bayfield, and Ashland counties over the holidays 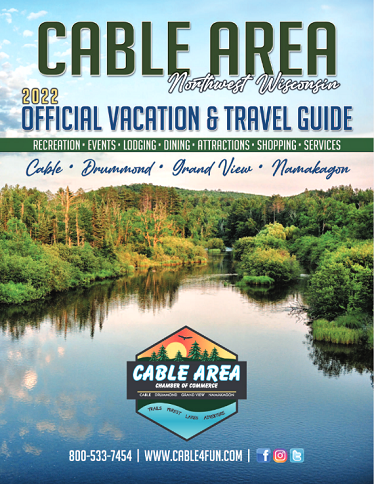